Team of the successful US series “Ghost Hunters International” visited the Czech Republic in 2009. They investigated two sites – Houska Castle and the historic Cesky Krumlov Castle. McGee’s Ghost Tours of Prague were asked to support them in both locations.

In 2010, team of the TV series “Most Haunted Live” visited Prague for four nights of a paranormal investigation. McGee’s Ghost Tours of Prague was on hand to talk about the history and legends of the Old Town Hall.

In 2018, we returned back to the Castle Houska with “The World’s Scariest Hauntings” who decided to investigate this site in one of their episodes.

Videos from our Tours 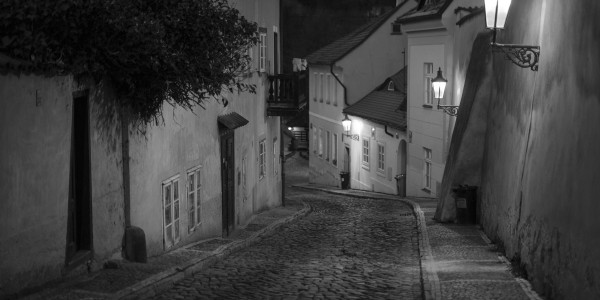 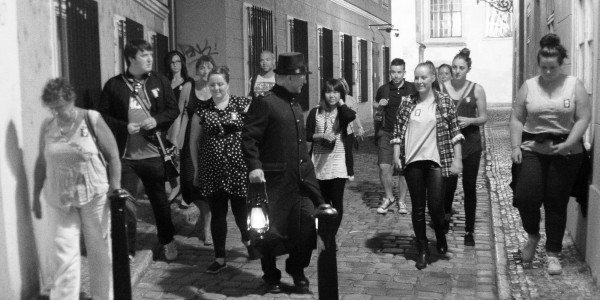 Ghosts and Legends of Old Town 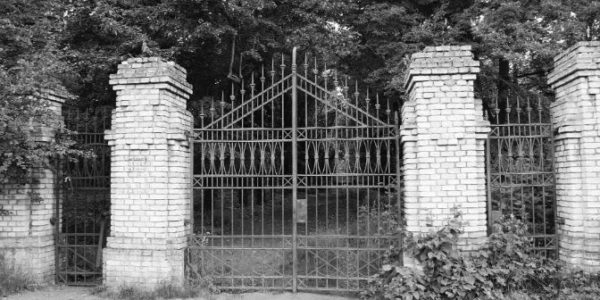