Explore the dark side of the Prague..

Prague is one of the most supernatural cities in Europe, with a history rich in magic, murder and the mysterious. For many years it has been a magnet for students of the occult, and in the 16th and 17th centuries it was a meeting point for alchemists and astrologers during the reign of Emperor Rudolf II. The architecture of Prague is replete with esoteric symbols, which can reveal many secrets to those who know how to read them.

We offer you 4 unique Prague tours 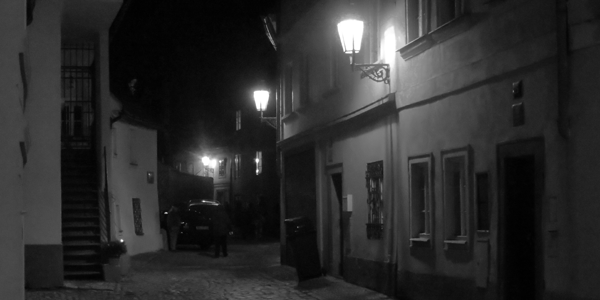 On this walk you will have the chance to visit Prague Castle without having to fight through crowds or queues. Your guide will take you first through the Old Town, then across the river to the castle district, where you’ll visit the Strahov Monastery, Loreto and other monuments that make up this unique area. You’ll also have the chance to see St Vitus Cathedral and the Golden Lane. This tour focusses more on the historical facts, but you’ll also hear some of the legends associated with these places. The cost of the tour includes your tram ticket and lasts 3 hrs. 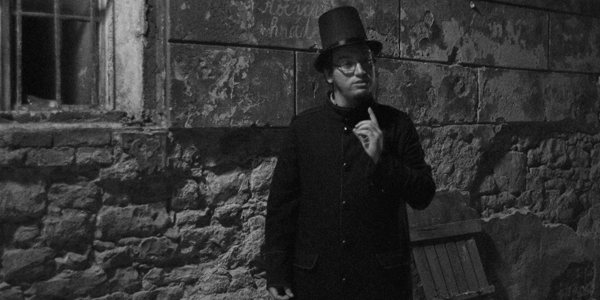 This walk takes you around the lanes and alleys of Prague’s Old Town, to some of the famous sites and some lesser-known but just as interesting ones. Here we focus on the legends, mysteries and ghost stories associated with these places, as well as giving a brief introduction to the sort of scientific methods used to investigate the paranormal. This tour runs for approximately 90 minutes. 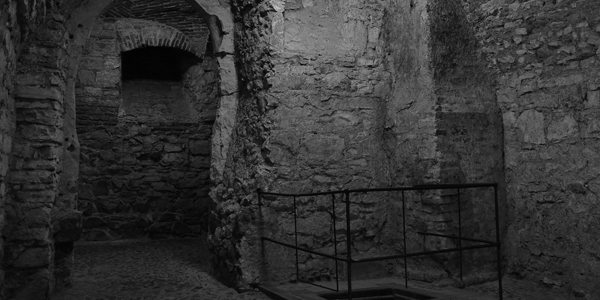 This walk takes you down into the underground chambers of the Old Town Hall beneath the Astronomical Clock, for an introduction to the history and ghost stories associated with those rooms. You’ll visit the former prisons, torture chambers and executioner’s lair, and hear about some of the famous historical figures who spent time there. You will also explore the paranormal phenomena associated with the site, said to be one of the most haunted in Prague. This walk lasts 75 minutes. 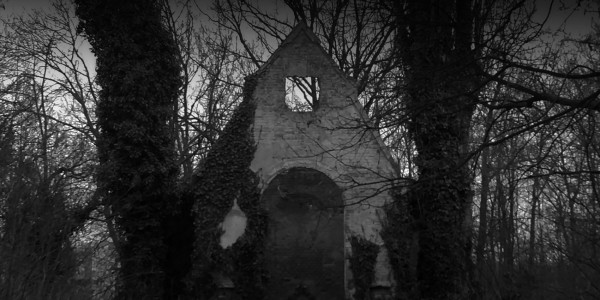 This tour will take you away from the city center, to the outskirts of Prague called Drahan valley, which is located on the northern edge of Prague. Before reaching the largest cemetery of mentally ill patients in the Czech Republic, where more than 4000 people from the psychiatric hospital were buried, we will have a short stop at the mental institution. This tour covers not only the history of the cemetery and associated legends but mainly, your guide will conduct a paranormal investigation. This tour lasts 3 hours and we will all return to the city center before midnight.

Have you got any questions for us? Don´t hesitate and contact us anytime!